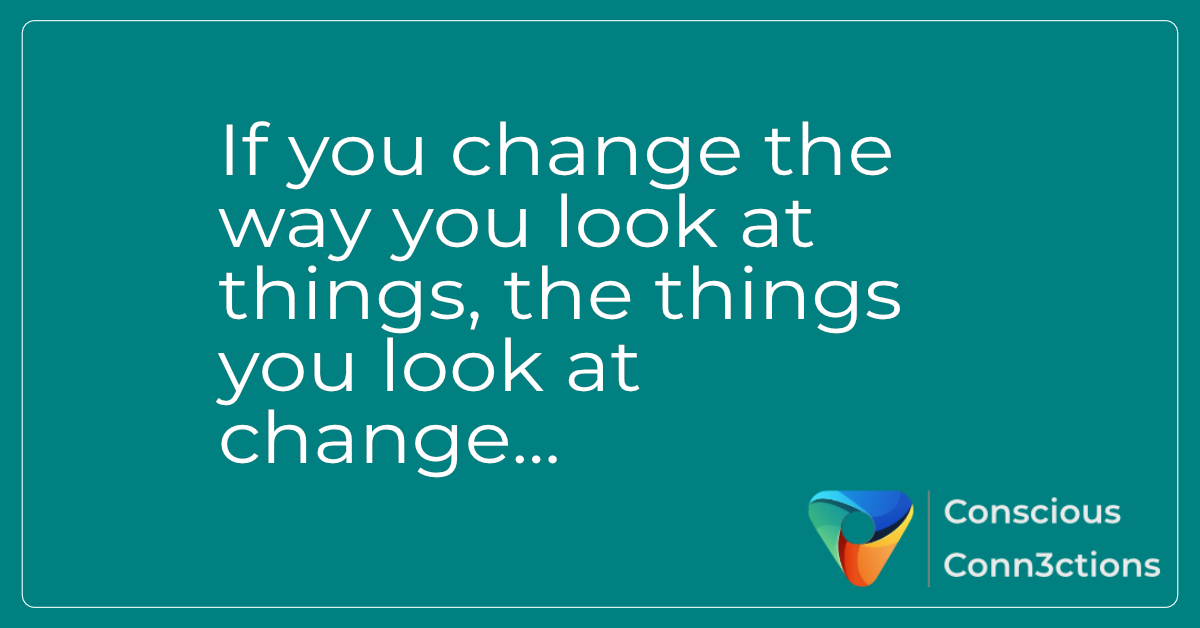 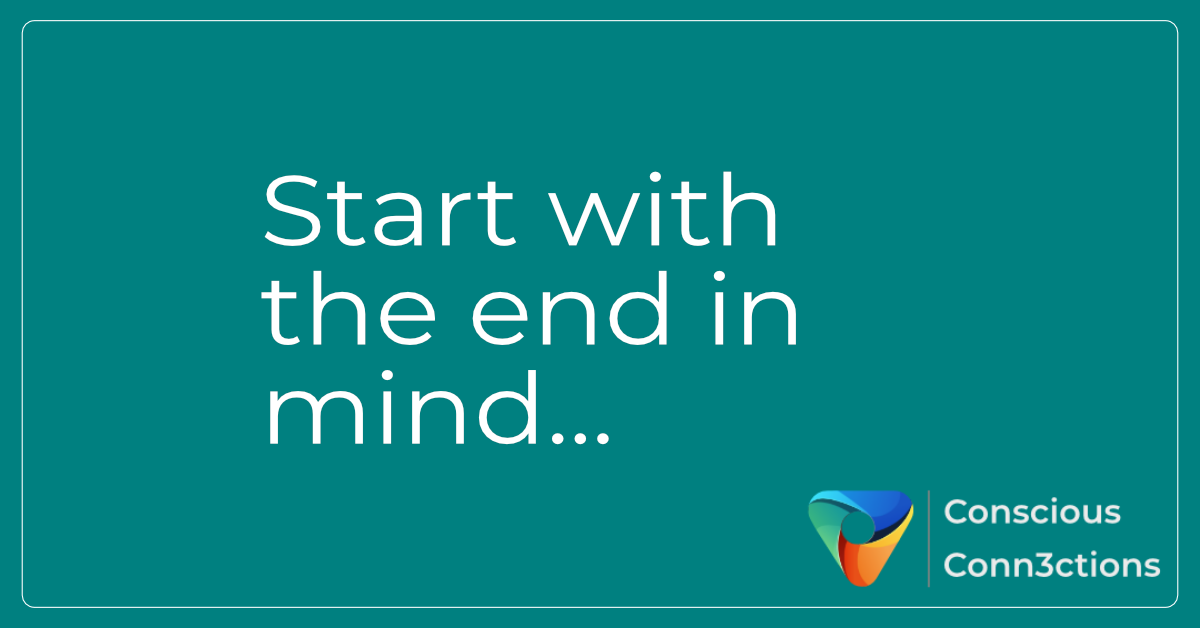 Conscious Conn3ctions will help you decide what the end looks like… 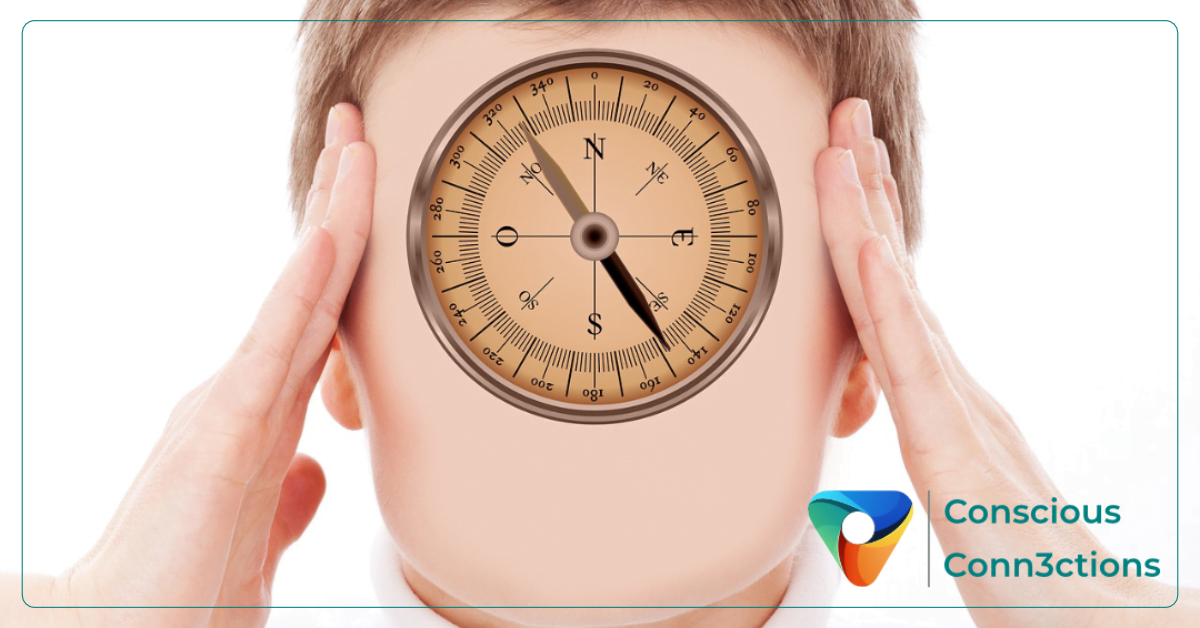 Because we don’t know!

This is when we are unconscious of our incompetence, in other words we don’t know what we are doing or being or where we are going we are operating on auto pilot

And when we know, we know

This is when we are conscious of our competence, in other words we know what we are doing or being and where we are going

We always know which direction is right way for us at any time, in any situation and  for any given decision, the hard part is acknowledging that we know and adapting our course accordingly. This is our Spiritual intelligence or SQ in action. It is often referred to as our Gut or our Instinct

Many of us have experienced this in our lifetimes, its the the times when our Gut (SQ – Wisdom) said “not this way” and yet the Logical (IQ – Head) part of us said “yes this way”. Since society encourages us to follow the logic we end up in a cul de sac; and of course it also happens the other way around, Gut says “yes this turn” and Logic says “not this turn” so if we still follow the logic the result is a missed junction

The myth is that the brain (IQ) is in charge, we are often told to think things through, or make a list of pros and cons for a decision, Logic.

Our Gut (SQ) provides us with information that sometimes is at odds with Logic it is called Intuition.

So do you follow the Logic (IQ) or Intuition (SQ)?

We already know the answer

Conscious Conn3ctions is a fast, simple and fun way to Conn3ct to your inner Satelite Navigation and find your best route through life 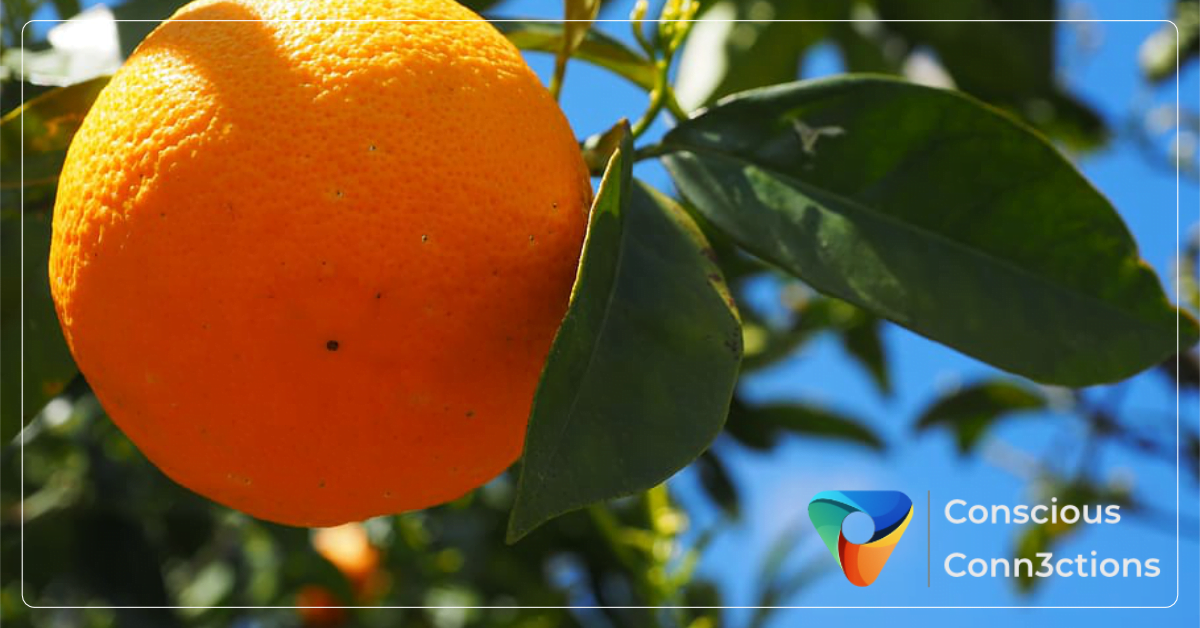 I often refer to Danah Zohar’s description below

Our intellectual or rational intelligence is what we use to solve logical or strategic problems. Psychologists devised tests for measuring it and these became the means for scoring people into degrees of intelligence, known as their intelligence quotient or IQ., that could allegedly signpost their abilities. The higher a persons IQ, the theory went, the higher their intelligence

EQ gives us our awareness of our own and other peoples feelings. It gives us empathy, compassion, motivation and the ability to respond appropriately to pain or pleasure. As Daniel Goleman pointed out, EQ is a basic requirement for the effective use of IQ

So that is the scientific explanation and since many of us are not scientists I have a real world example for you….

Two children come to a parent asking for them to sort a problem, in fact it is an argument over an orange. There is only one and both children want it

Using their IQ the parent says, “Since you can’t stop arguing I will take the orange away”, believing that this will stop the argument by removing the source of it and the children will soon find something else to argue over anyway!

Using their EQ the parent recognises that there is a way everyone gets something from this situation and they cut the orange in half giving both children one half each. The children are happy and the parent gets some peace for a while

Using SQ the parent becomes inquisitive and asks what each child chooses to do with the orange. One child says they will make marmalade and they require the rind to give it the bitter sweet taste they love. The other child is thirsty and a drink of orange juice would quench their thirst. Thus the first child grates the orange peel before the second squeezes the juice. In this way both children get twice as much as before, the parent deepens the bond with their children and encourages them to discuss problems and differences  instead of arguing, which may also lead to less refereeing in the future